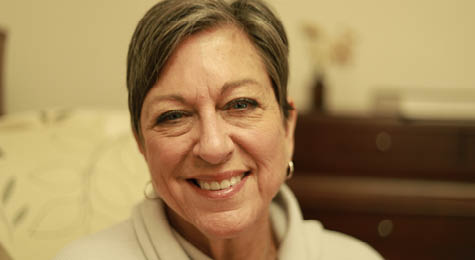 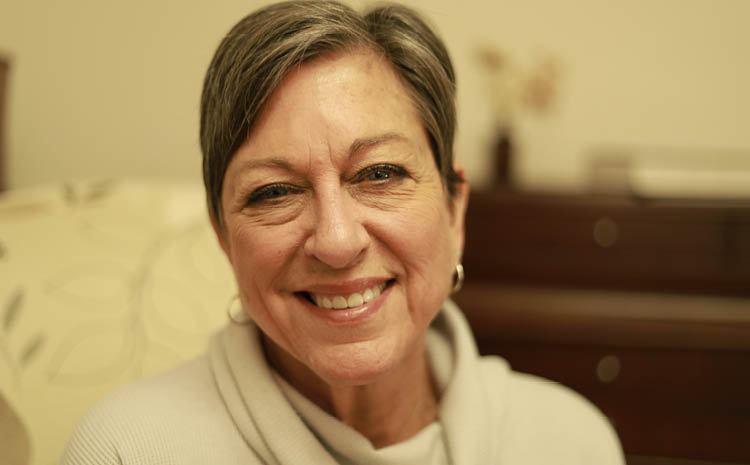 Kathy Huston’s mother Bettye enjoyed retirement life at Royal Park Place for about four and a half years, but it became evident that mom needed assistance. “It was getting increasingly more difficult for her to manage her day-to-day responsibilities,” Kathy says. “But what was wonderful was that Royal Park made the transition so easy.”

Because Royal Atrium Inn offers assisted living on the same campus where Bettye had been living independently, it was comfortable. “It still felt like the same place, with familiar people, except that there were also care staff now who could help her,” Kathy says. “This was a place where she could receive additional help in those areas that were getting a little bit difficult for her to manage on her own.”

But Kathy feels that it is more than just that help was available. “It was the caliber of the people who came around her,” she says. “Right from the beginning, I saw that the staff are obviously people called to the work of assisting the elderly. They were not just doing a job. They cared about her.”

And the feeling was clearly mutual for Bettye. “She became really attached to them, not just as people helping her do things, but as friends who came to know her and care about her life,” Kathy says.

“The longer she lived here, those relationships just continued to grow in a deeper and more personal way. It was incredible how deep the relationships developed over a short period of time.”

Kathy recounts one evening when Bettye was struggling with pain management. “Because of Mom’s dementia, the pain was creating a lot of anxiety,” she explains. “It was the middle of the night, and staff were doing everything they could to get her comfortable. At one point, a staff member said, ‘Bettye, I know that this is scary for you. I want to pray for you in this moment, to just ask God to give you the peace and comfort that you need right now.’”

“That was such a powerful thing for my mom, to know that the people coming around her to help her were people that cared deeply about her as a person, that they certainly were there to help her with tasks, but that their care and concern went way beyond that,” Kathy says. “They cared about her as an individual.”

During Bettye’s time at Royal Atrium Inn, both Kathy and her sister were frequent visitors and always treated as a part of the Royal Park family. “This is a highly professional community, which also manages somehow to be incredibly personal,” Kathy says. “They truly loved my mom. It was a gift to my sister and me, and I am forever grateful.”

Come for a visit and experience the friendly community at Royal Atrium Inn for yourself.